We'll Move Mountains for You!

We'll Move Mountains for You!

For over 25 years…  Mountain Moving & Storage has helped thousands of customers and thousands of companies in the Greater Toronto and Georgian Triangle Areas. Here’s what some of those people have said about us.  Click the letters to view. 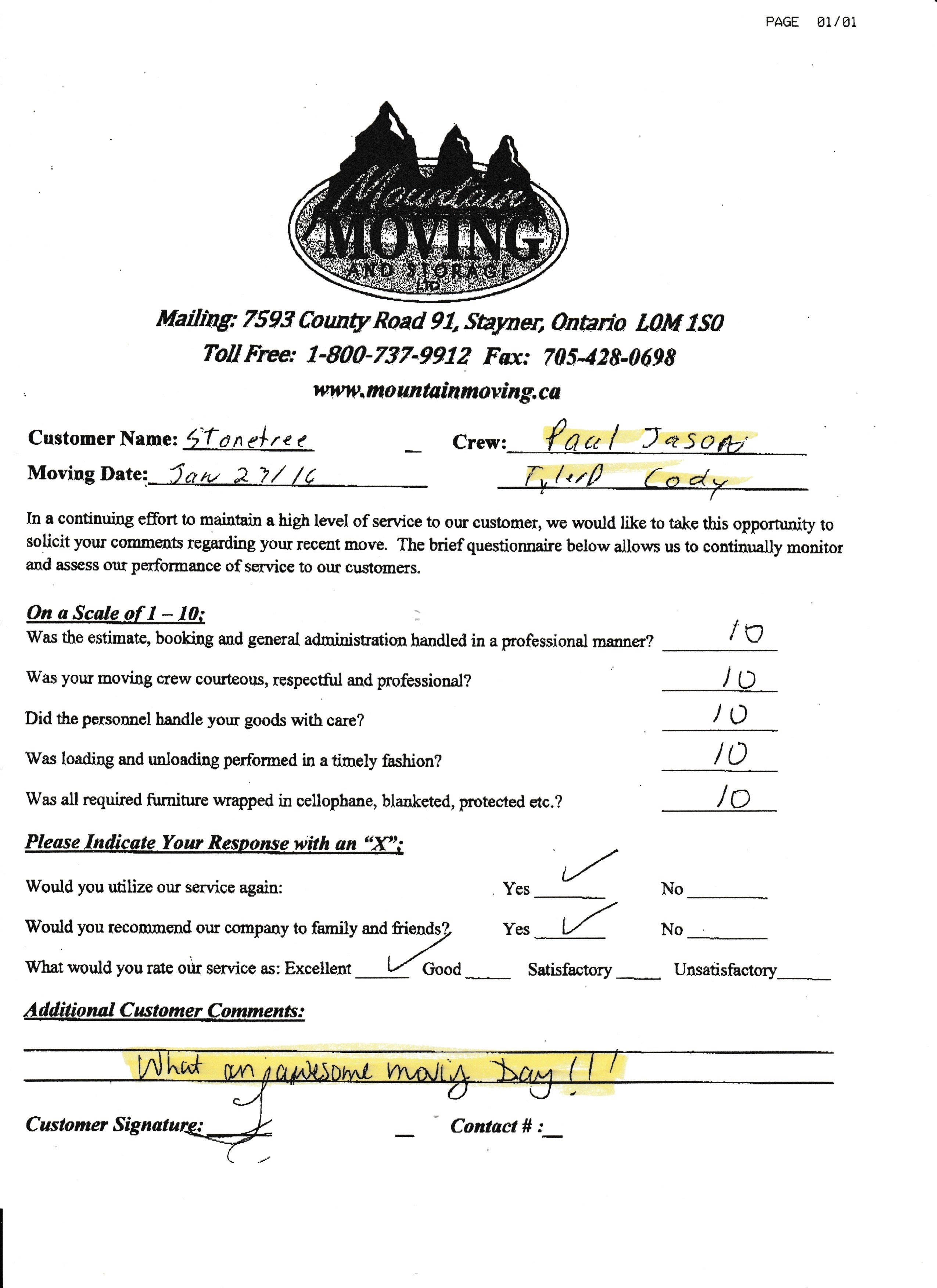 “What an awesome moving day!!!” 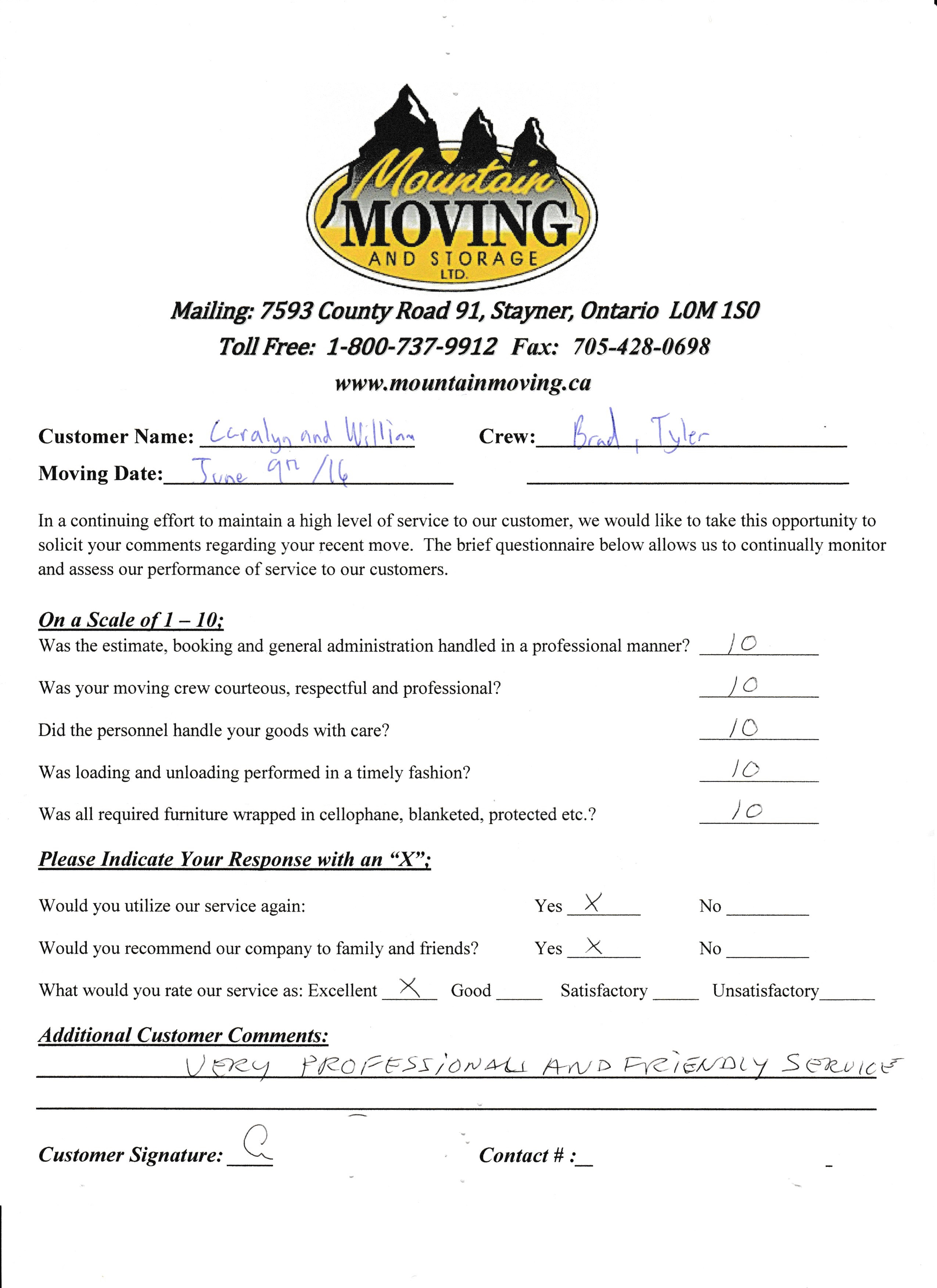 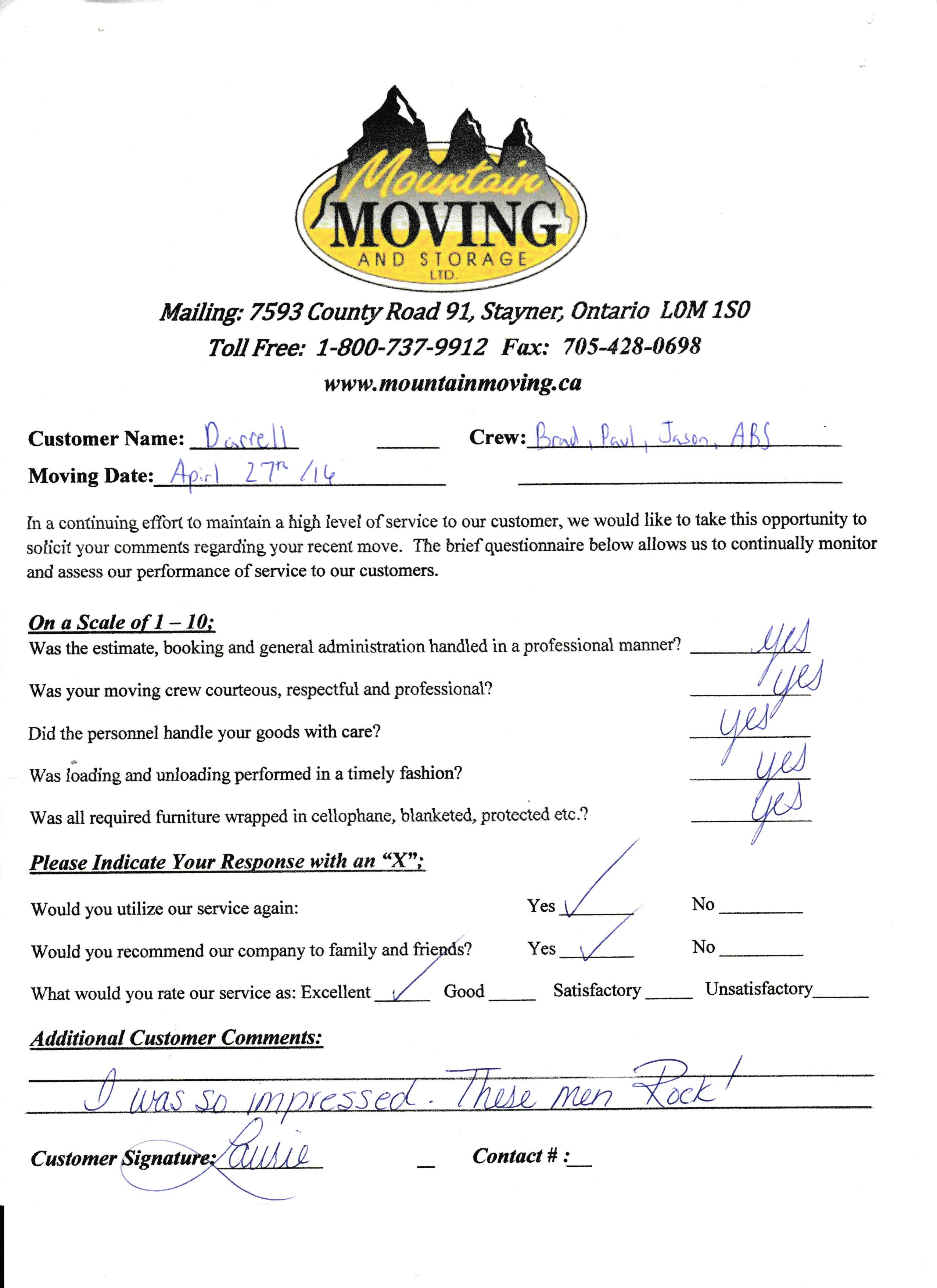 “I was so impressed. These men Rock!” 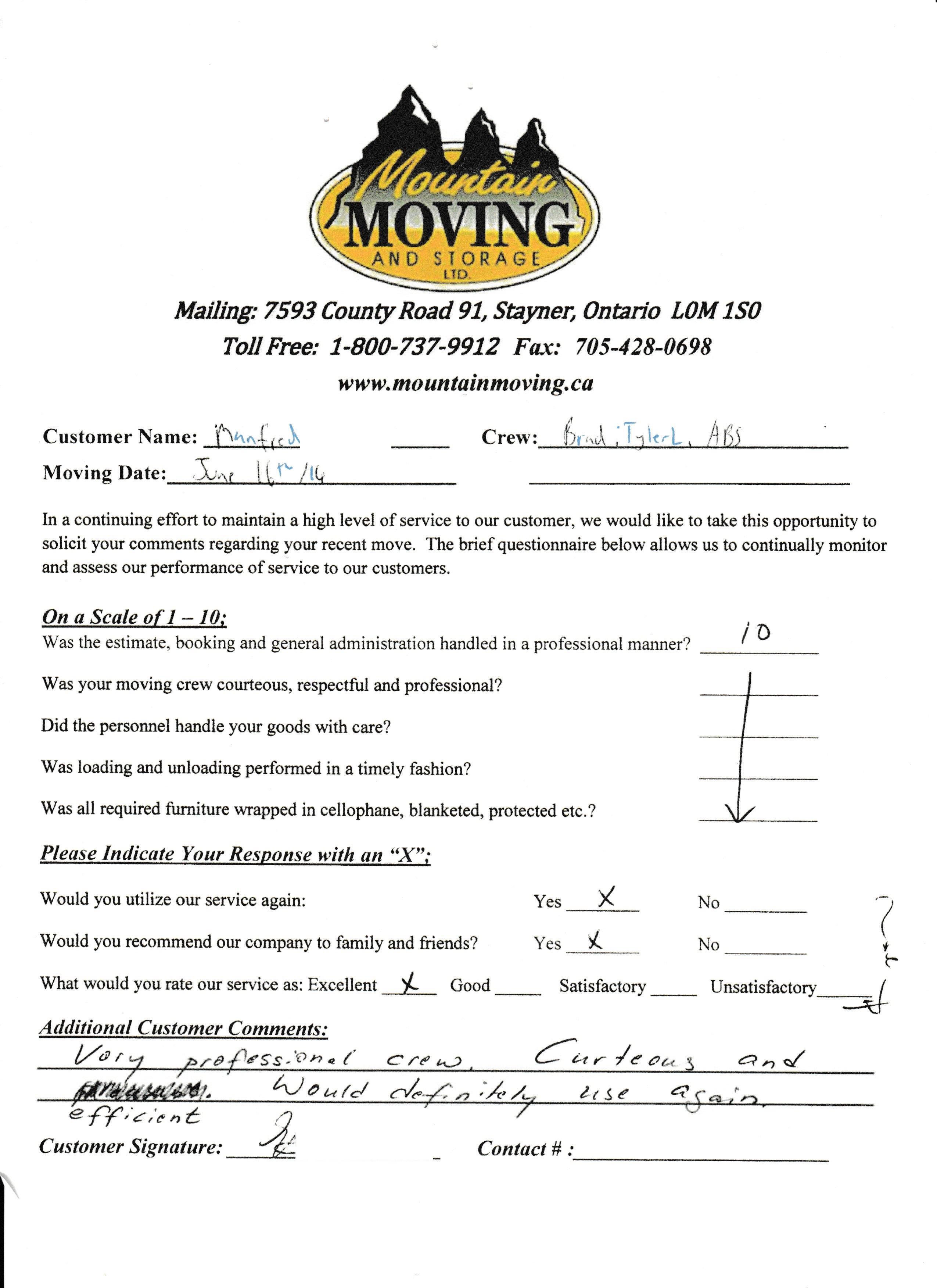 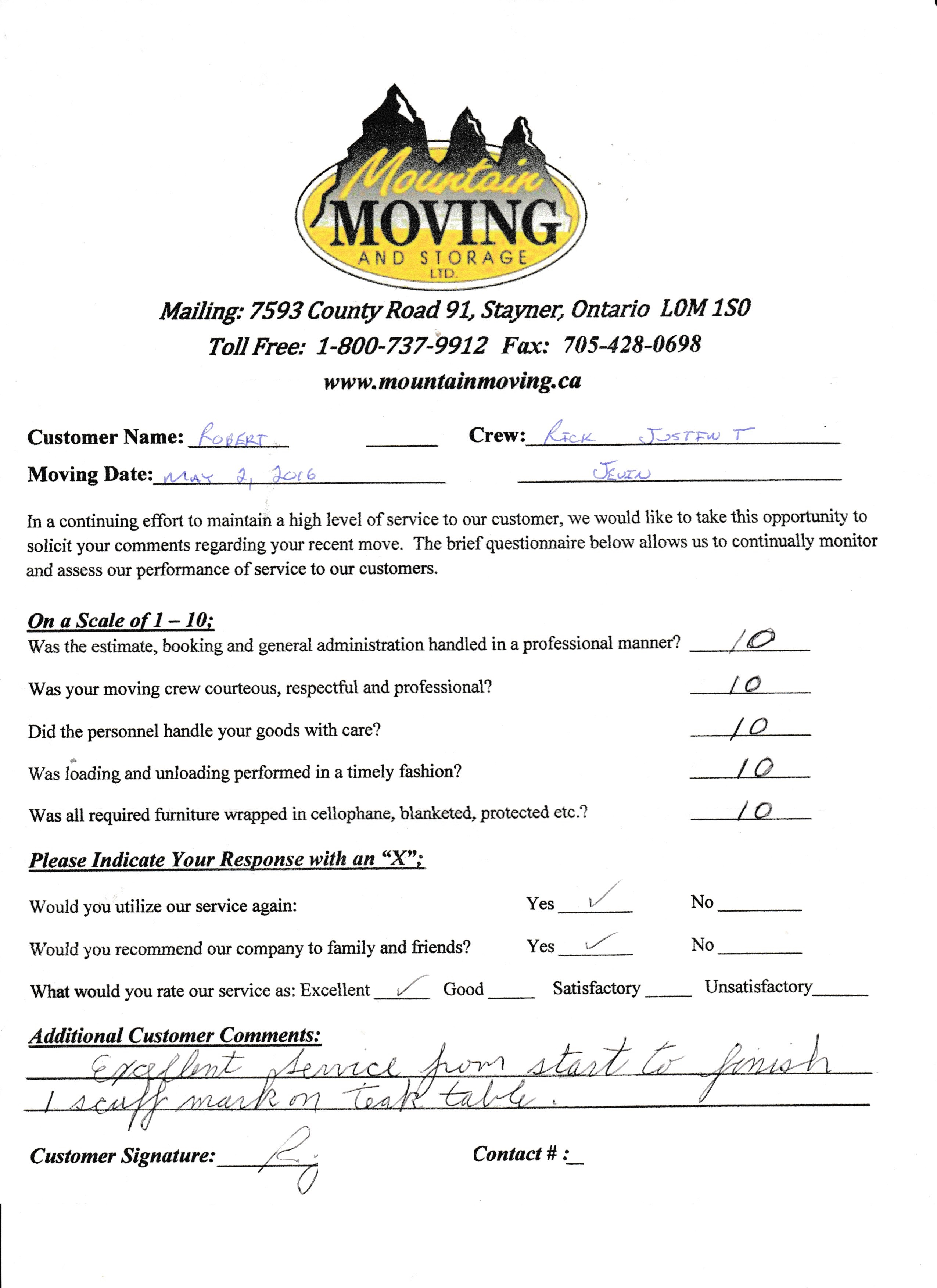 “Excellent service from start to finish…” 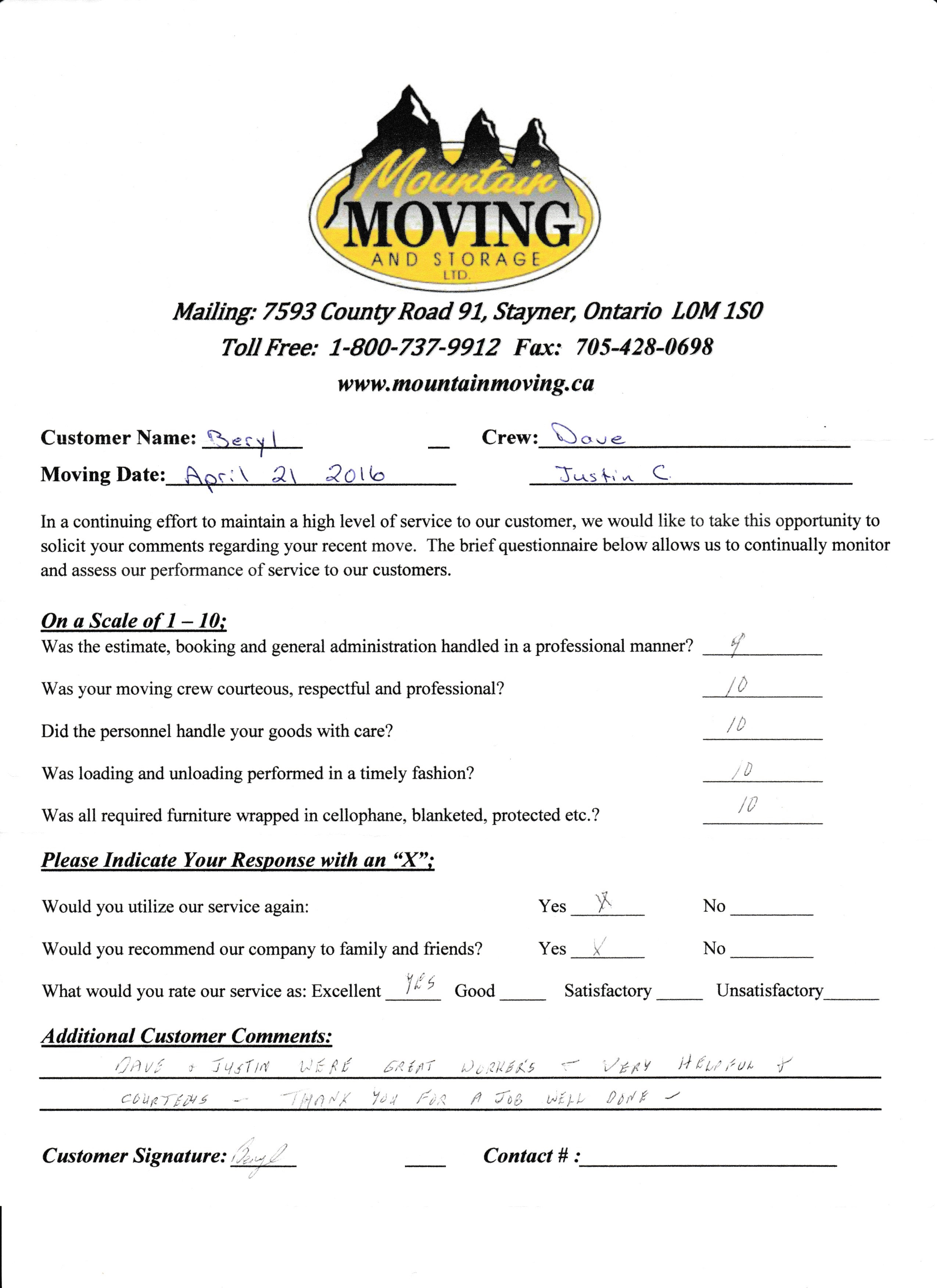 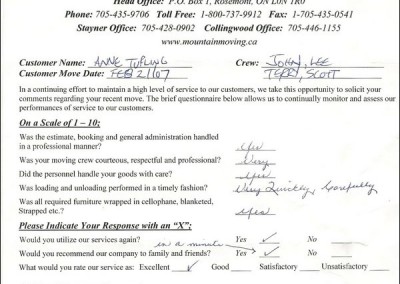 “The men worked very well together. They were very professional in manner, something my friend helping me remembered on.” 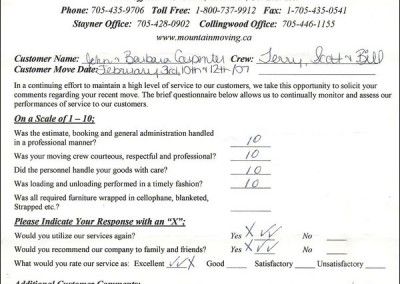 “We appreciated having the same capable crew for the three moves. The ‘boys’ were great!” 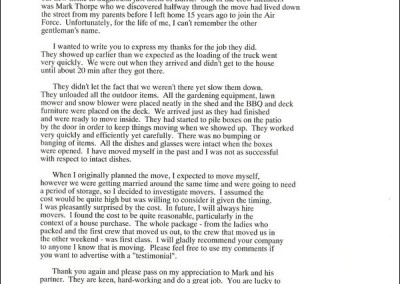 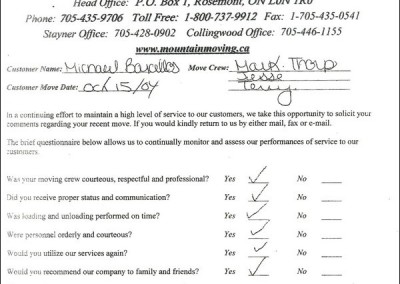 “Excellent bunch of guys. The move was actually enjoyable.” 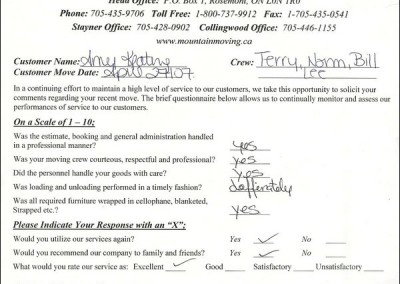 “Everyone was great, thank you very much!!” 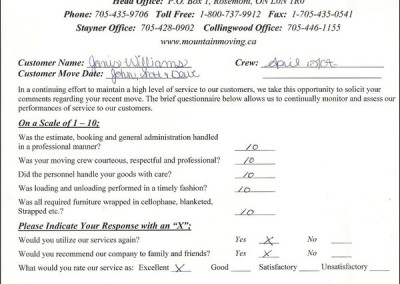 “This is the second time I’ve used Mountain Moving and I am impressed by all your staff.” 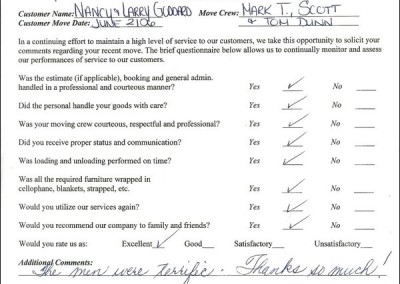 “The men were terrific. Thanks so much!” 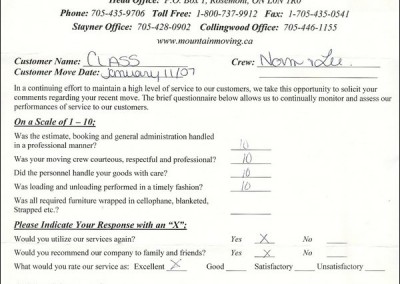 “Outstanding job from start to finish. Very impressed on how you could accommodate all of our needs.” 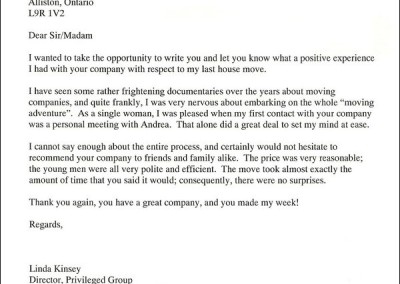 “I cannot say enough about the entire process, and certainly would not hesitate to recommend your company to friends and family alike.” 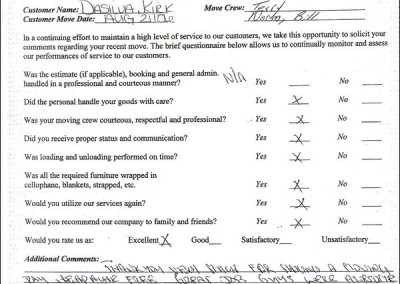 “Thank you very much for making a moving day headache free. Great job. Guys were awesome.” 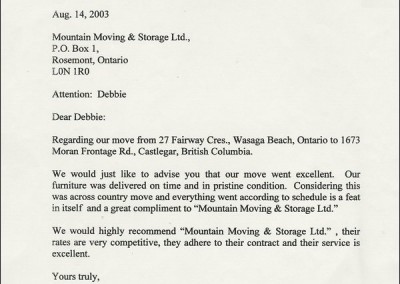 “Considering this was across country move and everything went according to schedule is a feat in itself and a great compliment to Mountain Moving & Storage Ltd.” 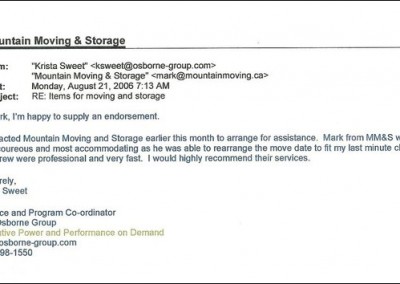 “The crew were professional and very fast. I would highly recommend their services.” 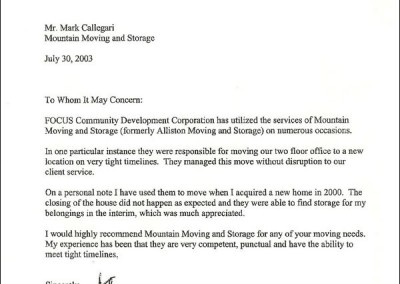 “I would highly recommend Mountain Moving and Storage for any of your moving needs.” 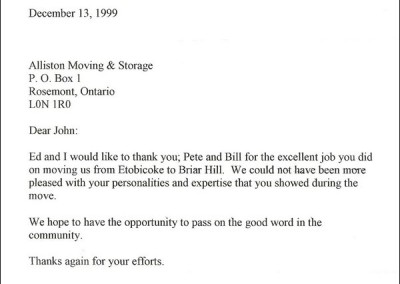 “We could not have been more pleased with your personalities and expertise that you showed during the move.” 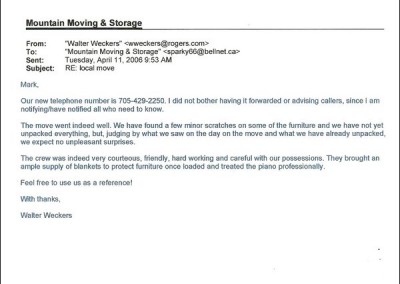 “The crew was indeed very courteous, friendly, hard working and careful with our possessions.” 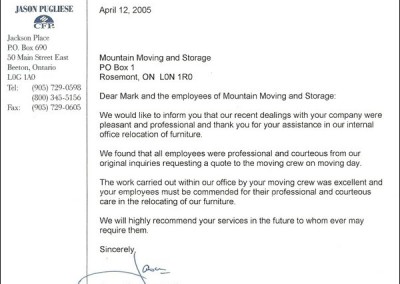 “We found that all employees were professional and courteous from our original inquiries requesting a quote to the moving crew on moving day.” 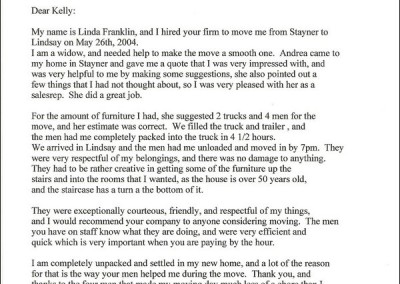 “They were exceptionally courteous, friendly and respectful of my things, and I would recommend your company to anyone considering moving.” 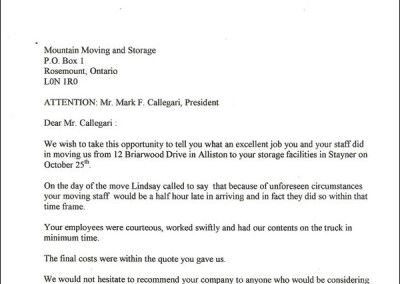 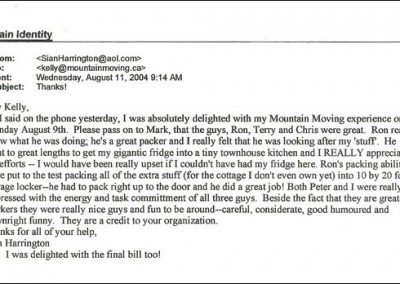 “I was absolutely delighted with my Mountain Moving experience…” 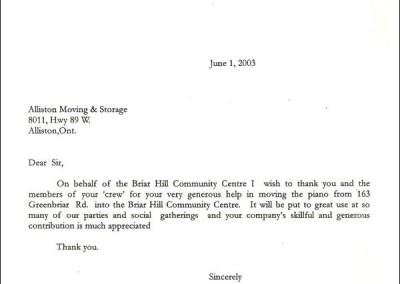 “I wish to thank you and the members of your crew for your very generous help in moving the piano….” 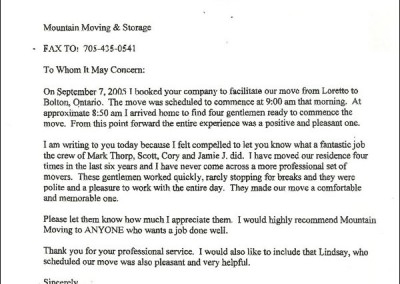 “I have moved four times in the last six years and have never come across a more professional set of movers.” 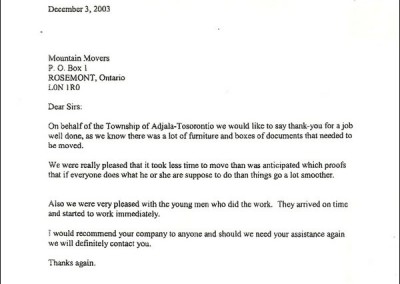 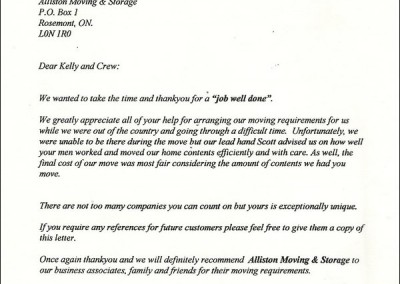 “There are not too many companies you can can count on but yours is exceptionally unique.” 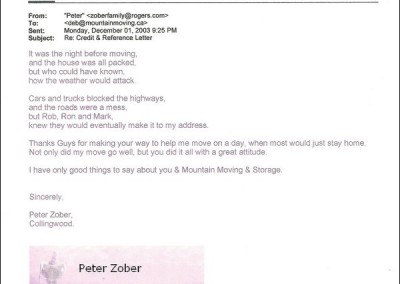 “It was the night before moving, and the house was all packed, but who could have known how the weather would attack.”